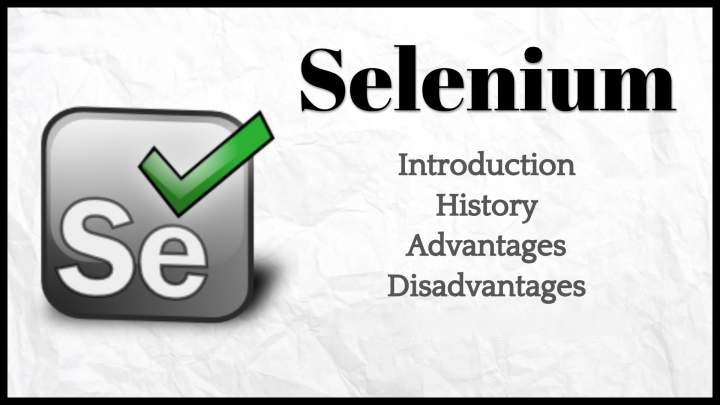 Selenium is a tool which is used for functional automation testing.  It’s open source tool and it can be used on free of cost. In order to use this tool just go to google and download for free of cost.

This tool is mainly used for automating the applications which works on browser.

It supports below languages:

Selenium is a product which comes with 4 components in it.

Below are the components in Selenium: 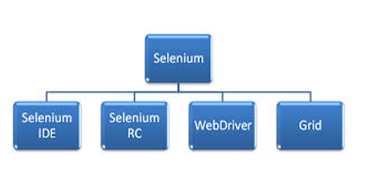 Let’s try to explore each component:

In simple to say all the drawbacks of IDE is nothing but futures of RC.

Now a day’s most of the web based applications are used in mobiles and in different browsers by end users. So it is expected from testing team to test applications in multiple devices like mobile, tablet and also in different operating systems like Android, IOS etc.

Grid is the component which is mainly developed for compatibility testing and it support to test your application in different browsers and operating systems.

Grid has two things which are called “Hub” & “Node”. Let’s try to understand what is hub and node:

Let’s look at diagram which explains on Hub & Node 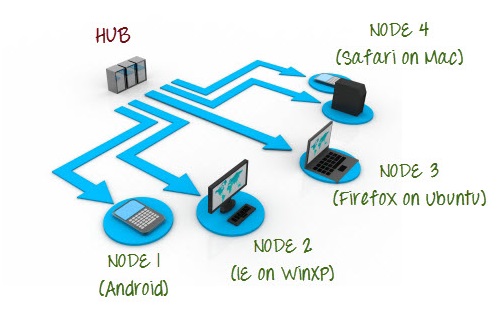 Hub: Is nothing but a machine in which your automation code is available. It can your laptop or can be your desktop machine. We can have only one hub but not more than that.

Node: Is nothing but a device or it can be virtual machine or it can be a another computer in which your test cases will be executed. We run scripts from Hub but your application will be executing in Node. We can have any number of nodes. We generally have nodes based on in which platform we have to test application. Let’s say client wanted us to test application in browsers Chrome, IE & Windows, IOS & Android operating systems. So we can have 3 nodes here one for Windows, one for IOS & another one for Android operating systems respectively.

Conclusion:  In this chapter 1 we learned about selenium tool and it’s components. Here is the summary: